Everyone knows it’s important, but it seems not a lot of people know exactly why it’s so important, and I don’t really think it gets the coverage it deserves in the fitness industry. I suppose it makes sense when you think about it — the topic isn’t quite as sexy as booty programs or how to look like your favorite youtuber… and not only that, but we seem to live in a work culture that almost resents the idea of sleeping.

In fact, the amount of time the average adult sleeps per night has been declining for decades.

How often have you heard someone say they wish they didn’t have to sleep at all so they’d have more time in the day?

The Study and Participants

In 2010, researchers conducted a study to determine whether a combination of sleep deprivation and a moderate caloric deficit would affect results in body composition.

For 14 days, 3 women and 7 men were instructed to stay in bed for either 8.5 hours or 5.5 hours per night and then they were divided into those two groups. Their meals were standardized at about 1450 calories per day, 90% of their resting metabolic rate (BMR), and doubly labeled water was used to track energy expenditure — or TDEE. 3 months later, they switched places.
‍

At the end of the study, the researchers found that both groups had a nearly identical weight loss of around 6.6lbs.

That’s a substantial difference. That means that with everything else the same, only 1/5 of their weight loss was actually fat.

The problem is that losing out on sleep creates a vicious cycle. Thanks to two hormones called Leptin and Ghrelin, the sleep deprived subjects were also hungrier and just overall became more food focused.

For those who don’t know, leptin is a hormone that is produced in your fat cells. The less leptin you produce, the more your stomach feels empty. The more ghrelin you produce, the more your body tends to store fat, reduce the amount of calories you burn and stimulate hunger. In other words, you need to control leptin and ghrelin to successfully lose fat, but sleep deprivation seems to make that nearly impossible.

When you don’t sleep enough, your cortisol levels rise. Cortisol is the stress hormone frequently associated with fat gain and the reward centers that make you crave sugar and fatty foods.

A combination of high ghrelin and cortisol make it harder to feel satisfied after a meal, meaning you feel hungry all the time — even if you just ate.

A study published in 2013 by Nature Communications found that just one night of sleep deprivation was enough to limit complex decision-making. As it turns out, it’s a little like being drunk.

And let’s say, even with all of this, you’re strong enough to stick it out on willpower alone — the study showed that the sleep deprived respiratory quotient was higher. That means for every calorie burned, more of the energy came from carbohydrate macros and less of it came from fat macros.

In the end, the well rested group lost almost all fat and kept their lean tissue quite well, in spite of a relatively low protein diet and no resistance training. That’s a pretty successful cut. However, the sleep deprived group, without ever straying from their diets, lost a considerable amount of lean tissue. Now, we can argue whether that lean tissue came from muscle, bone, or water; but according to the study, that makes the best case scenario this:

Elevated leptin, ghrelin, and cortisol means you’ll be even hungrier.

So, if you’re not sleeping enough and still doing everything else 100% right, the best case scenario is that you have to diet longer, with less energy for workouts, and being even hungrier all the time.

The association between short sleep and obesity after controlling for demographic, lifestyle, work and health related factors.
https://www.ncbi.nlm.nih.gov/pubmed/23419528

Optimism and self-esteem are related to sleep. Results from a large community-based sample
https://www.ncbi.nlm.nih.gov/pubmed/23055029

Sleep loss results in an elevation of cortisol levels the next evening.
https://www.ncbi.nlm.nih.gov/pubmed/9415946

The impact of sleep deprivation on food desire in the human brain
https://www.nature.com/articles/ncomms3259

Sleep on it, but only if it is difficult: effects of sleep on problem solving.
https://www.ncbi.nlm.nih.gov/pubmed/23055117 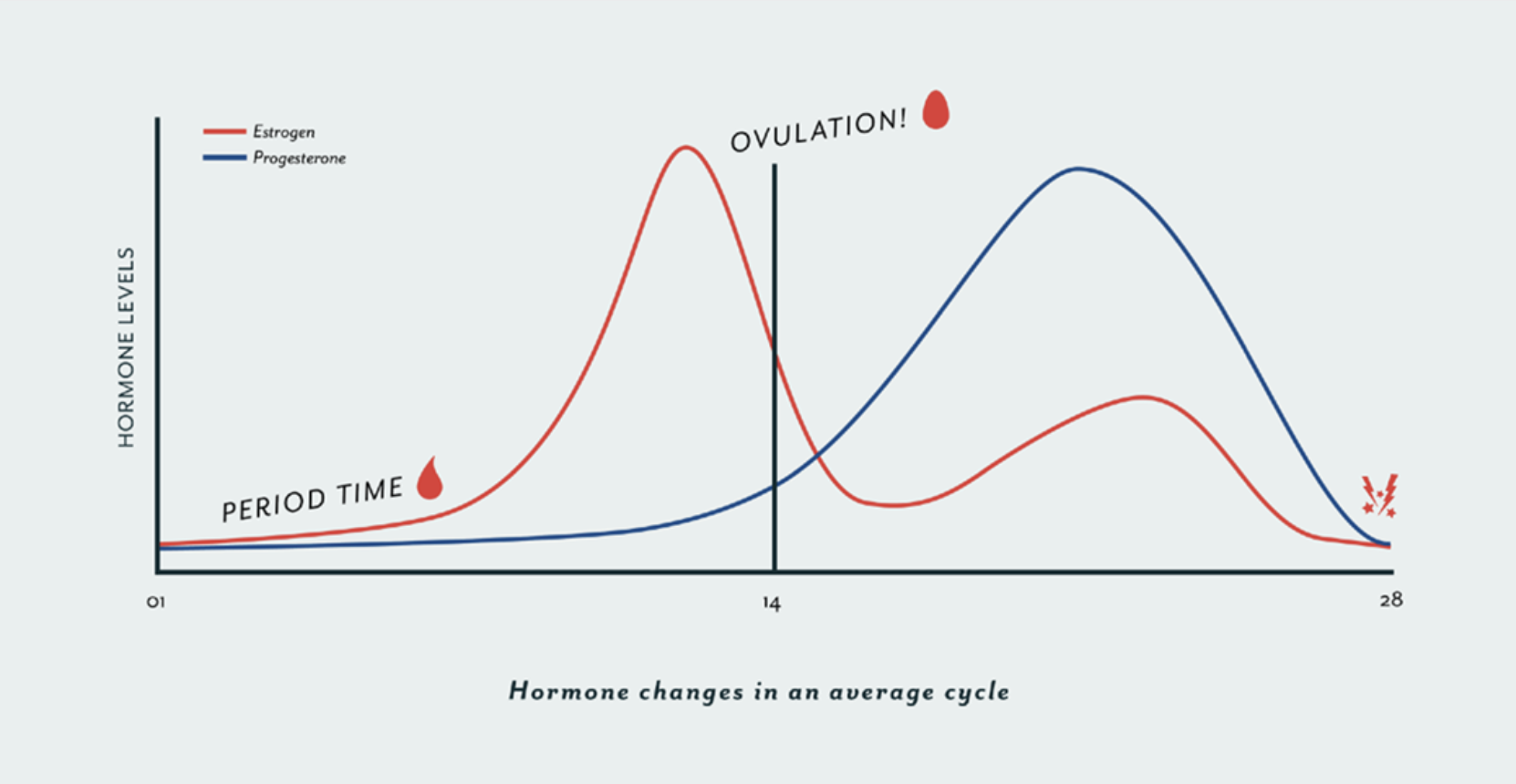 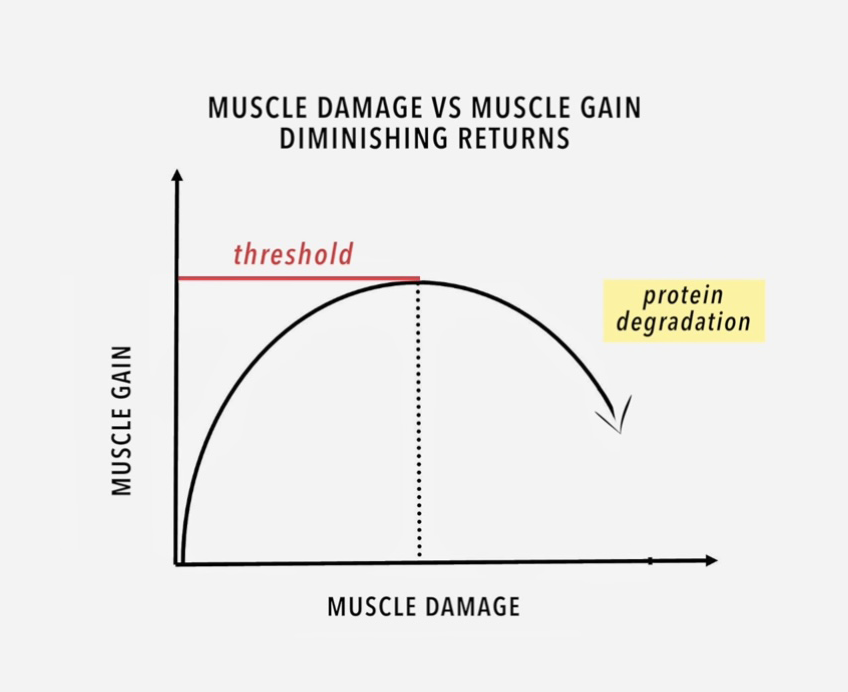