If you're familiar with the industry at all, you've probably overheard the claim that muscle damage is a requirement for muscle growth and that soreness is a good indicator of that damage.

So then chasing DOMS (delayed onset muscle soreness) after a workout would, in that way, mean more muscle growth. Right?

However, it's actually a very common misconception.

Technically, DOMS is primarily caused by Type 1 muscle tears. A minor degree of fiber damage that typically occurs during eccentric contractions — or when a muscle is contracting while at the same time lengthening.

This sounds like a magic trick, and it kind of is. But the perfect example is the bicep curl.

While curling, your bicep muscles are lengthening, but it's also still contracting to control the weight up. Otherwise, you would just drop the weight with every rep.

Eccentric contractions put extra tension on the proteins within the muscle and cause tiny tears that trigger inflammation within its connective tissue. These tiny tears activate nociceptors the neurons responsible for sensing pain that can vary between mild stiffness to struggling to make it up a staircase.

But it's really nothing too serious, because on a microscopic level — even if you're really sore — it doesn't necessarily mean you've completely destroyed your muscles. Despite how it can sometimes feel.

‍In fact, many studies prove that muscle damage is very poorly correlated with reports of soreness, and that muscle growth can and does occur in the absence of damage. Even though — yes — muscle damage plays a role in growth to some degree.

I know. Bear with me, though.

We don't yet know the optimal damage required for hypertrophy. Probably there exists a limit. However, when that threshold is reached, it doesn't necessarily mean that more muscle damage will cause more muscle growth. In fact, in most cases, it could be counterintuitive because damage causes proteins within the muscle to break down, and growth only happens when there's more protein generated than there is loss.

To make matters worse, studies suggest intense DOMS could actually hinder your next workout and ability to grow by altering motor patterns in subsequent workouts. And in severe cases, decreased your force capacity up to 50%.

But back to my point.

When you really sit down and think about it, there's a lot of evidence to suggest an inverse relationship between soreness and growth on multiple levels. For example, DOMS is usually more severe at the start of a training cycle. Whereas, visible growth is typically seen at the end, when the soreness has already dissipated.

Inversely, people who train infrequently (such as one body part per week) often respond intensely to onset muscle soreness, but many of them don't grow very well.

Secondly, some muscle groups rarely ever get sore, but they grow just fine. The shoulders are a great example of this.

And inversely to that, some studies have even shown the presence of DOMS after long-distance running, an exercise that causes minimal muscle growth, if any at all.

And lastly, training experience has a direct correlation with muscle soreness, and this is consistent with the repeated bout-effect. Soreness tends to disappear when a muscle group is well trained in the same exercise — yet it delivers impressive growth. As we can see anecdotally, and you've probably experienced yourself, all these factors suggest that muscle soreness has very little to do with growth, and in most cases, you actually increase your chance of muscle growth with less soreness.

So then the question becomes whether you should lift while you're sore. It doesn't seem to make muscle damage worse per se, but it does risk prolonging the recovery process and muscle remodeling. And while some degree of damage and inflammation can be necessary to stimulate muscle remodeling, chasing DOMS to the degree of needing a full week to recover is going to do you more harm than good.

Severe damage can cause muscle fibers to undergo cell death, or what they call skeletal fiber necrosis. And in extreme cases, exercise-induced muscle damage can even lead to renal failure.

It's rare, but it's another indicator that:

Some is good, more is not better, and too much can be pretty awful.

To quote Greg Knuckles directly, the no pain, no game theory is wrong, and pursuing DOMS for any consideration doesn't give any advantage on performance, hypertrophy, or any other kind of progression. 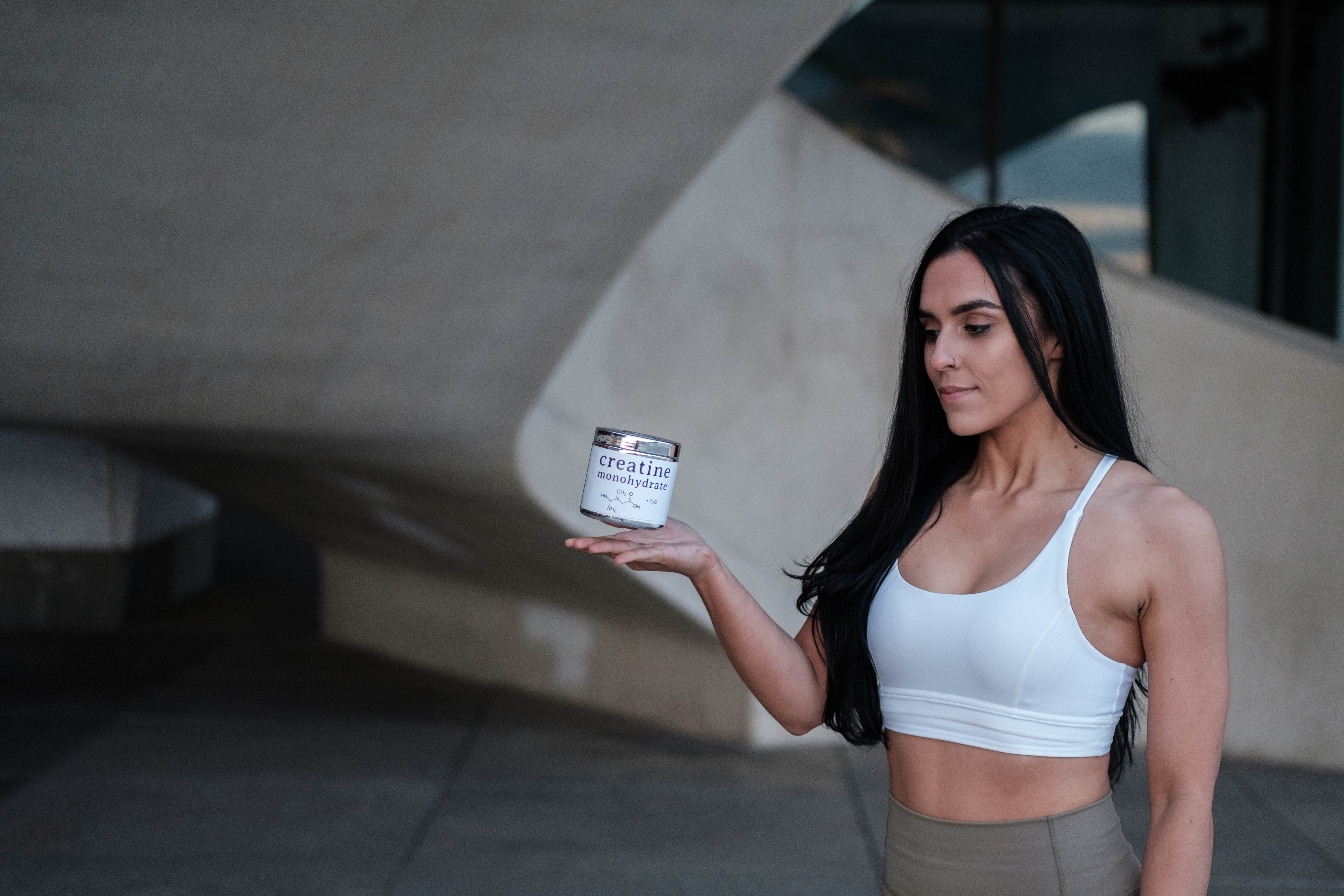 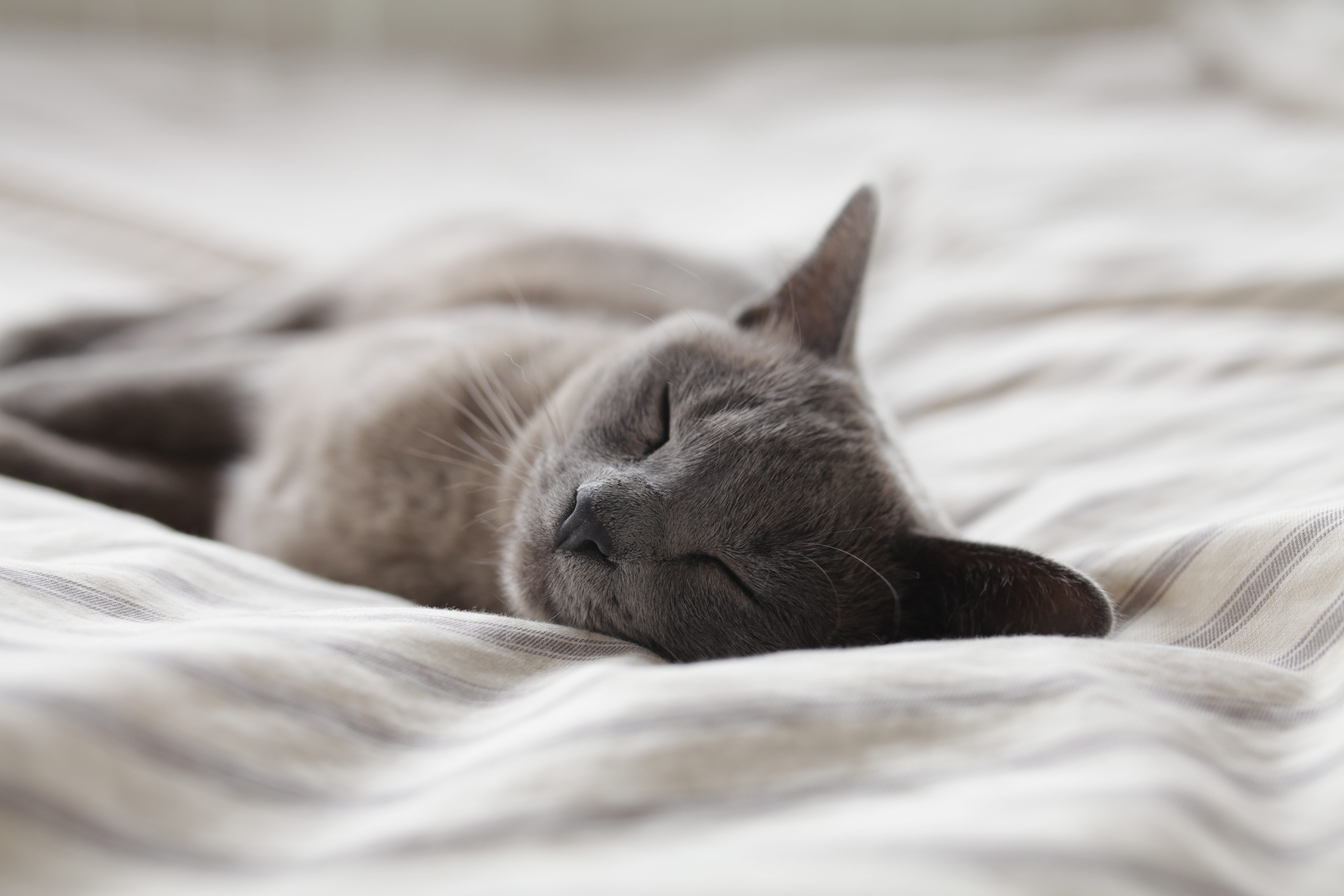